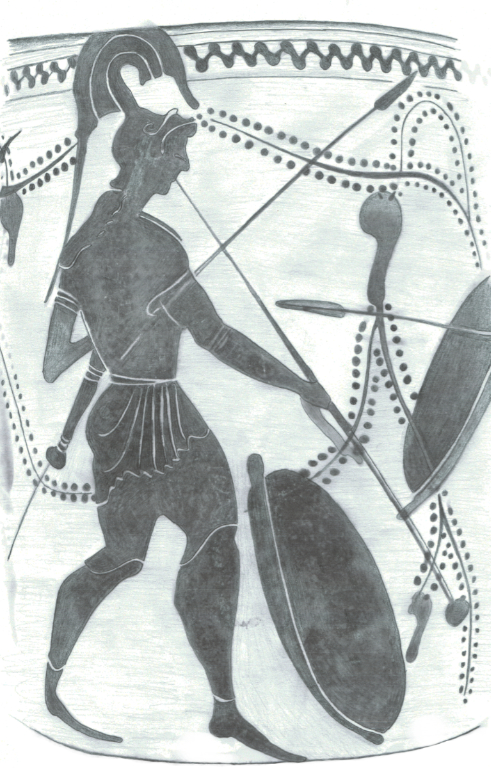 What is a Natural trumpet?

In many ways, the term ‘natural trumpet’ is a bit strange as it doesn’t refer to a trumpet which grows in the soil or is dug up from the ground but just one which has no devices on it such as valves or slides or fingerholes. In general, the term has gained most popularity from people who talk about relatively recent instruments, i.e. from the 18th centuries onwards. Renaissance and baroque trumpets are such examples.

Technically, though, most trumpets from the ancient world were natural trumpets and relied on players sounding the open notes in their performances, that’s the notes in the natural harmonic series. There’s more on this in an entry below.

One of the key things about a natural trumpet from the perspective of a modern player is how many distinct notes you can get out of it. However, in the ancient world many other things were important and, even though you might only get one note out of an instrument, it could still fulfil a vital role in ancient ritual. On some occasions, it was the material from which an instrument was made which was important and sea-shell trumpets and natural horns gained their importance from the material which made up their fabric.

In other cases, the shape of an instrument could be important, often because it resembled another important ritual object used in a community. The Etruscan lituus was such an instrument and its ‘J’ shaped tubing mimicked that of the rod carried by the augur (which incidentally had the same name). The augur was the official who could predict the future and tell one when it was a good time to set off on a military mission or to build a new city.

Image above: A long slender salpinx from Palermo